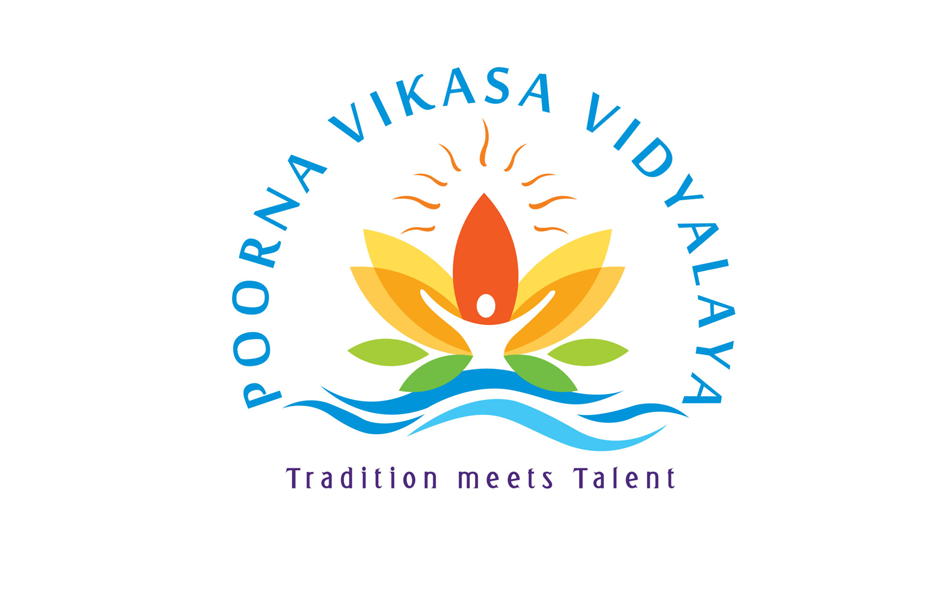 Education either functions as an instrument which is used to facilitate integration of the younger generation into the logic of the present system and bring about conformity or it becomes “the practice of freedom,”the means by which women and men deal critically and creatively with reality and discover how to participate in the transformation of their world.

Teachers  and educational scholars are accustomed to dichotomies: between content and process, coverage and inquiry, skill development and individual creativity, and order and disarray. We often deal with such dichotomies by a “some of both”approach, a series of semi-independent balancing acts in which the balance depends on local circumstances and preferences and is often strained. In fact, these dichotomies are all facets of a more general opposition, the one about which Freire wrote: an opposition between “integration” and “freedom.” This essay addresses the possibility that evolutionary theory offers conceive and enact education that doesn’t inevitably get integration and freedom in opposition and counterbalances the tendency of the human brain to construct binaries.

“In time of change,” wrote American social philosopher Eric Hoffer, “learners inherit the Earth, while the learned find themselves beautifully equipped with a world that no longer exists.” In this paper, we-a neurobiologist and an education researcher-will argue that the theory and practice of education need to be more fully and explicitly set in the context of “times of change,” not as an historical oddity but rather as the norm in interrelated biological, individual and cultural contexts. Rather than sharply divide life science, social science , and individual experience, contemporary approaches argue for their interdependence in relation to various scales of attention. In the context of such interdependence, the suggestion that we regard education-formal as informal- not as “preparation for future living” but rather as “a process of living” provides a way to transcend the familiar dichotomy between integration and freedom. Rethinking from a position of inquiry not based on integration and freedom, we will argue, opens a way out of the problem of teaching toward the past rather than the future, and deepens the warrant for opening our classrooms to worlds beyond(and within)them.

Formal education tends to be dominated by a belief that process, inquiry, creativity, and generative disarray all depend on the prior acquisition of particular bodies of knowledge and skills, demonstrably attained according to particular standards. While educational ideals emphasize creative and critical thinking, independence, and questioning/exploration, these beliefs are frequently frustrated in practice by the countervailing assumption that their realization must await students’ mastery of conventional forms and understandings—that learning is essentially a linear progression from integration-oriented goals to freedom-oriented ones. Even in the arena of early childhood education, we find increasing focus on the task-oriented work of schooling and less support for play.Thus, we hear it said that third graders need to know the states and capitols before they can contribute to a discussion of the pros and cons of democratic systems; college freshmen need to grasp principles of critical theory before they can productively comment on a sophisticated literary text; law students need to master case law conventions before they can comment meaningfully on the moral force of a statute.